For fans of: Frightened Rabbit, Brand New, The Smiths

Emerging onto the British scene in early 2015 with their self-titled debut album, Ipswich based War Waves have created an exciting buzz and online following with their intensely emotional and hard hitting sound.

Again working with Backwater Records and this time with Integrity Publishing (a close associate of Integrity Records: Million Dead, Reuben) on board, Horses is the first single to be taken from War Waves’ highly anticipated second album ‘All That We Lack’. 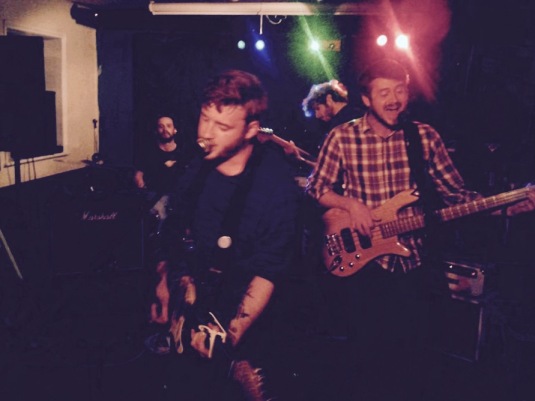 The track picks up where the first album left off: 90s influenced guitar hooks and more self-doubt and contradictions woven into creative and infectious songwriting.

Horses can be streamed here: https://soundcloud.com/warwaves/horses-released-180716

Karmilla unveils 'Leave Me To Me'