Treading a similar path to Katie Melua, Georgian singer/songwriter Salio, has also been causing quite a stir with her soulful debut single ‘Wayside’ taken from her debut EP ‘Lost World’ released July 1st. The video for ‘Wayside’ premiered on The Telegraph and received very positive feedback throughout the country. The title track of the EP ‘Lost World’ is about growing up in a repressive place that offers little opportunity for a bright future.
Salio was spotted at the Black Sea Festival in the Republic of Georgia by producer Quint Davis, who organizes the New Orleans Jazz & Heritage Festival. He was so blown away by her performance that he invited her to perform at the festival. Once there, she wowed audiences of thousands and sang with jazz and gospel greats. Shortly afterwards, Salio was invited to perform at the Blue Note in New York, where she again received a standing ovation. 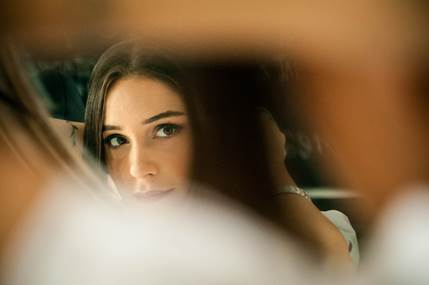 She won her first singing competition at the age of six, wrote her first song when she was 11, and was convinced that her singing talents would help her escape the awful poverty she was experiencing.

Israel Nkeki’s Painful Journey and his Redemption Through...