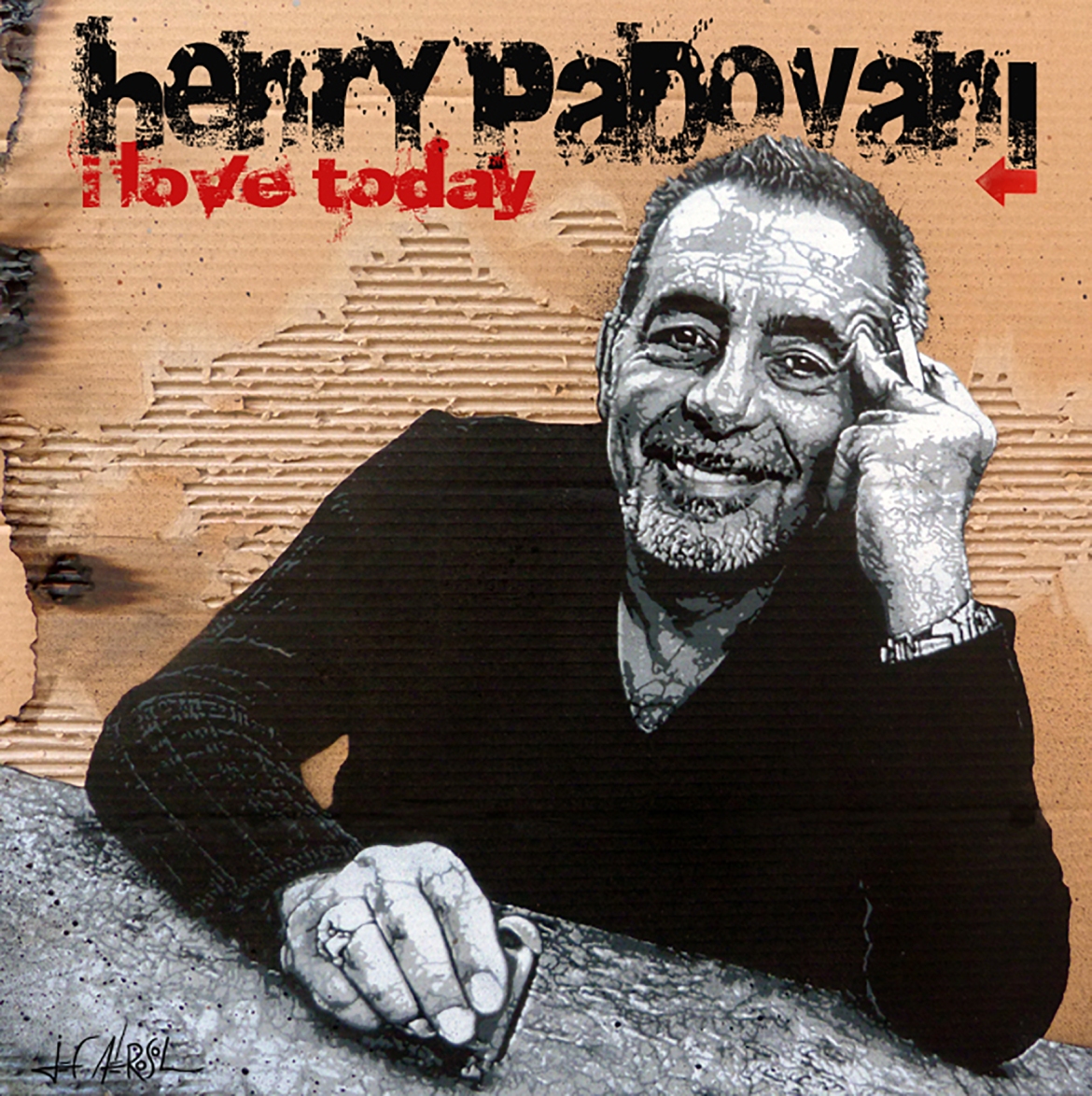 Artist – Henry Padovani
Album Title – I Love Today
Release date – Out Now
Label: Repertoire Records
‘Padovani has a voice that just envelops you; deep and dark and with a beautiful Corsican accent, even when he whispers he resonates.’ – Music News
Listen to ‘I Love Today’:
http://www.henrypadovani.com/i-love-today-dhzm3
From The Police, to Wayne County and the Electric chairs, to The Subterraneans, to The Flying Padovanis to releasing a solo album, Henry Padovani, known as the only Corsican punk, has carved out an impressive career to rival all within the music industry.
Henry hit London in 1976, only coming for a week, but extending his stay, the first gig he saw was The Damned and the next day Henry was a changed man, he cut his long hair and shaved his beard, he was going out every night to a different gig and began meeting members of The Clash, it was not long after Henry met Sting and Stewart Copeland and formed the legendary The Police. London punk gigs were legendary and they soon built a following until Henry decided to go his own way, He continued his punk career with the ground-breaking Wayne County and the Electric Chairs, a major part of the androgynous glam-rock, proto-punk hangover, and succesful on both sides of the Atlantic, who even then hired The Police to support them on a major tour, still following his punk dream, Henry became a member of The Subterraneans, the band formed by NME journalistic legend Nick Kent.
Not long after Henry took a punk hiatus and re-invented himself and emerged with The Flying Padovanis – London’s cult psych-punk superstars of choice, with their wild, dark, reverb-drenched, thrash-punk, instrumental music. After all of this Henry was invited to join IRS a record label where Henry was VP of international for ten years, Henry describes the label as ‘Only signing bands they liked’ this included the likes of The Go Go’s, Fine Young Canniballs and even discovered the brilliant R.E.M. Henry’s career was really taking shape and fast forward a few years and he was the ‘Rock’ judge on ‘The X Factor’  France. Along the way he has also been an artist manager for Italy’s biggest star Zucchero. One of the creators of a ‘songwriters retreat’, A Radio and TV presenter, A book writer, ‘The Secret Police Man’, A major film-soundtrack conposer and the star and subject of the Cannes Film Festival listed documentary of his life – ‘Rock and Roll… Of Corse’ which hits movie theatres all over France from September 21st.
Henry is the strange, enduring link between many artists such as Sting, Cher, Bono, Jeff Beck, Alice Cooper, Kim Wilde, The Pretenders, The Sex Pistols, B.B. King and countless other players in rock’s rich history. Music has clearly only been Henry’s one true calling and with ‘I Love Today’, Henry has finally recorded his first full ‘solo’ album. A rich and sometimes dark mix of unique and emotive, original songs, coupled with some favourites of his long journey on the road – encompassing delta blues, rock and chanson, all flavoured and impregnated with Henry’s unique guitar style, his huge, dynamic voice and irrepressible Corsican personality all in time for Punk’s 40th anniversary. In amongst Henry’s own songs are covers of songs as diverse as ‘Into My Arms’ – Nick Cave to ‘Jealous Guy’ by John Lennon, and he even teamed up with Jef Aerosol also known as the ‘French Banksy’, a charismatic, outlaw street artist to create the album artwork.
Henry is a true punk legend, full of the wildest stories, best friends with numerous legends, and the only way to find out more is to talk to the man himself.
Website:http://www.henrypadovani.com/
Twitter: https://twitter.com/henrypadovani

The Return Of The Ramone

Cutting Crew are cutting through classical experience and...

Love Jeff Buckley and T REX Then Why...

From Greenpeace’s ‘Most Polluted City On The Planet’...

Do You Remember When: British Rock Invaded America