5 Artists Who Went From Selling Burgers To Selling Records

Let’s face it, when we think of huge pop stars it’s easy to think that they went straight into the music, prepped with limo, entourage and big diva shades. However, this is usually not the case and for these 5 artists, working at fast food chains was the first stepping stone on their road to success. 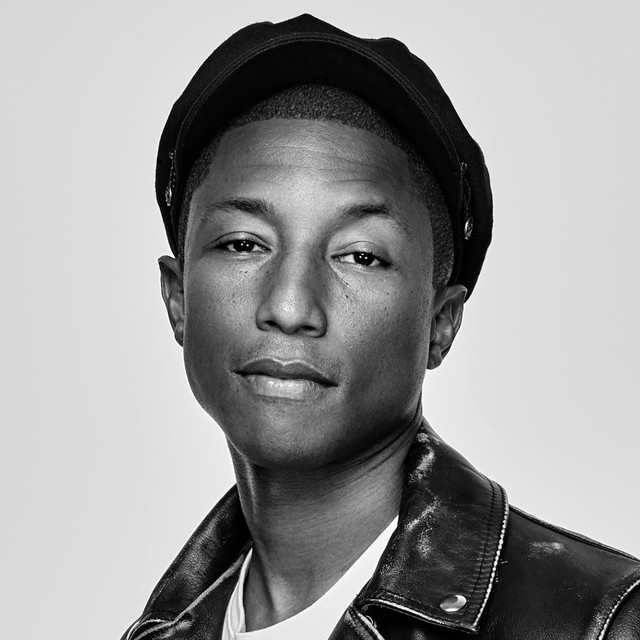 Pharrell Williams had a similar ending to his fast food career when he was fired from his job at McDonalds; not just once, but three times. He told Seth Meyers on ‘Late Night with Seth Meyers’ he was fired for being lazy, saying ‘I was only good at eating chicken nuggets.’

In an ironic twist of fate, Williams actually went on to co-write the Justin Timberlake I’m Lovin’ it, which eventually was adapted by the company as a slogan as well as becoming the McDonald’s jingle that we all know today.

Imagine pulling up at the drive-thru of Burger King and being serenaded by Jennifer Hudson; well apparently, that happened to a lot of people. Hudson started off her working career at Burger King and would offer her customers a song with their meals. When asked about her past jobs on ‘Voices Coaches on Blast’, Hudson spoke fondly of her singing at the drive thru, stating ‘that was my microphone’.

Pink’s recollection of her time in fast food employment however, is not so nostalgic. The rebellious attitude and care free nature of Pink was not omitted during her year-long employment at McDonald’s. When speaking about her time at the fast food restaurant retrospectively in an interview Pink recalled that she would open the restaurant whilst tripping on acid and ask for bathroom duty, where she would just ‘sit in the bathroom and watch the tiles.’

Despite her first career aspiration to be a makeup artist, Hollaback Girl singer Gwen Stefani began her working career as a Dairy Queen clerk. In a radio interview the star talked of her time scrubbing floors and serving soft scoop, saying ‘I got so fat there’ and identified the moment that finally drove her to hang up her uniform as ‘when I was rubbing between the seats [of the restaurant] with a toothbrush trying to get the fudge off’.

5 Rappers Who Are Tackling Bigger Things Than...

Our Favourite Albums Released By Unsigned Artists in...