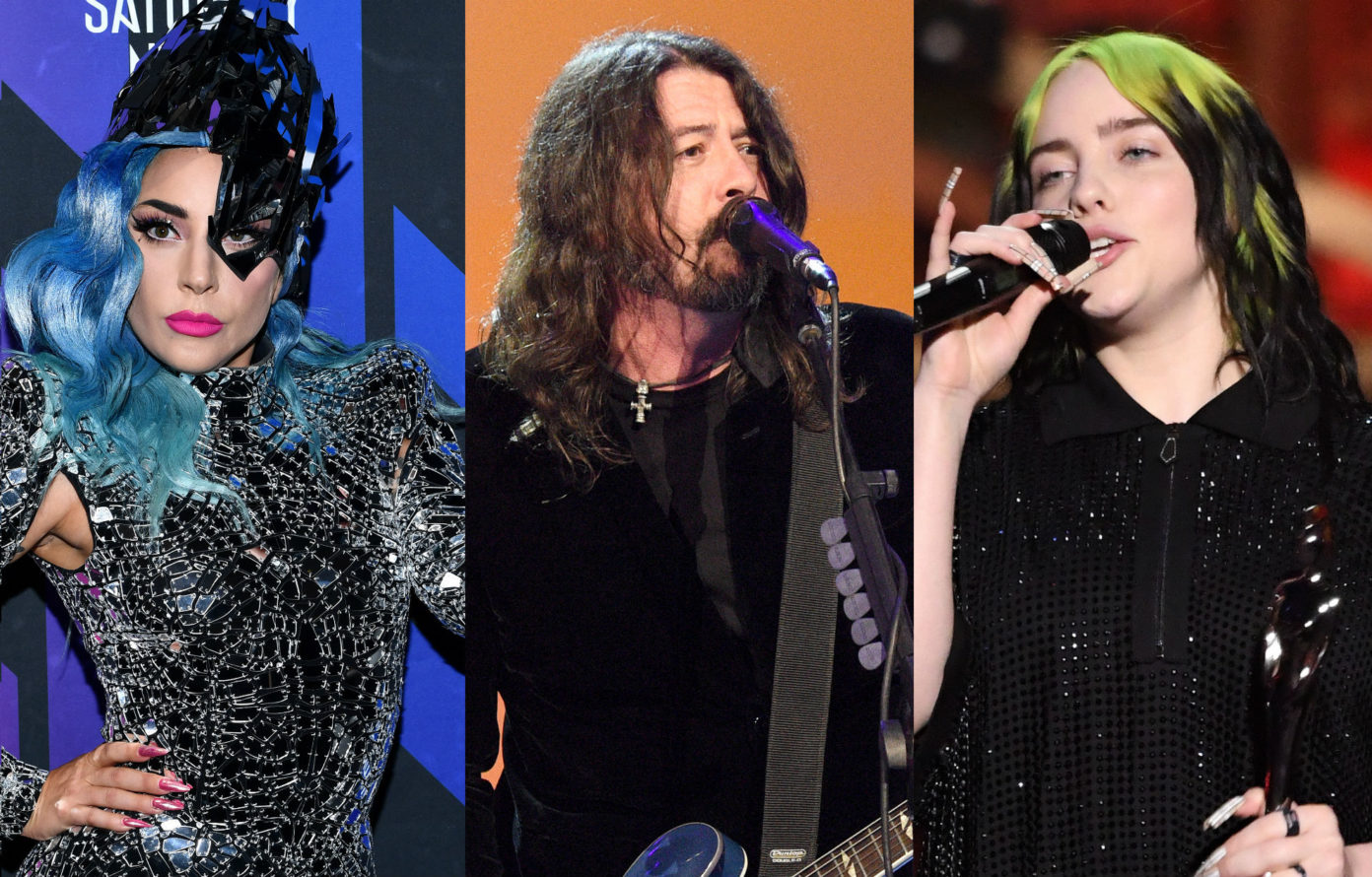 As reported on NME :

Over 600 artists singed the #saveourstages letter to congress.

Lady Gaga, Dave Grohl and Billie Eilish are among 600 artists who have written an open letter to Congress urging them to help save indie music venues in the US.

The National Independent Venue Association posted the letter yesterday (June 18) and revealed a list of over 600 signatories asking the government to financially support over 1000 indie venues that are facing permanent closure through the ongoing coronavirus pandemic.

“We will know America is ‘back’ when our music venues are filled with fans enjoying concerts safely. The live music experience is inextricably tied to our nation’s cultural and economic fabric. In fact, 53% of Americans — that’s 172 million of us — attended a concert last year. We are asking you to support NIVA’s request for assistance so these beloved venues can reopen when it’s safe and welcome us and our fans back in. The collapse of this crucial element in the music industry’s ecosystem would be devastating. We urge you to remember we are the nation that gave the world jazz, country, rock & roll, bluegrass, hip hop, metal, blues, and R&B. Entertainment is America’s largest economic export, with songs written and produced by American artists sung in every place on the globe. All of these genres of music, and the artists behind them, were able to thrive because they had neighbourhood independent venues to play in and hone their craft, build an audience, and grow into the entertainers that bring joy to millions.”

An excerpt from the letter said:

” Independent venues give artists their start, often as the first stage most of us have played on. These venues were the first to close and will be the last to reopen. With zero revenue and the overwhelming overhead of rent, mortgage, utilities, taxes and insurance, 9​0% of independent venues report that if the shutdown lasts six months and there’s no federal assistance, they will never reopen again. “We are asking you to support NIVA’s request for assistance so these beloved venues can reopen when it’s safe and welcome us and our fans back in. The collapse of this crucial element in the music industry’s ecosystem would be devastating. “…With respect and solidarity, we, as artists and as community members ourselves, urge you to pass federal legislation that will help #SaveOurStages.”

Earlier today, the UK government were warned that an immediate cash injection of £50million is needed to prevent a wave of permanent venue closures across the summer.

The stark outlook came from the Music Venue Trust, which launched its #saveourvenues campaign in April.

The campaign has raised £2million andsaved cultural 140 spaces so far, but the MVT warns that the government must provide the injection to prevent lasting damage to the live sector.

As reported on NME :

Scroll Up
HEAR ME RAW